You can be a Jason 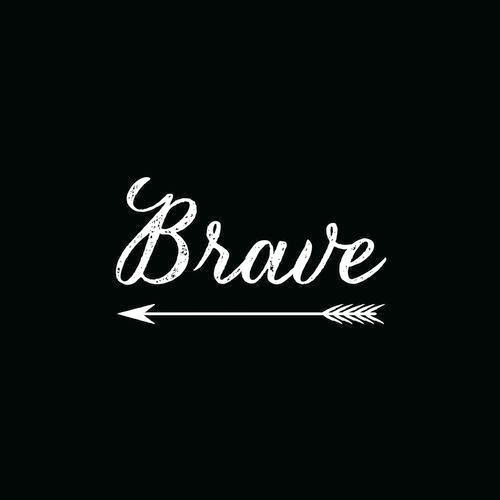 In Acts 17 we read the story of Jason, who helped Paul and Silas when they were travelling through Thessalonika. We don't know much about him, except that he was brave enough to host "wanted men". The disciples were trying to keep a step or two ahead of the hired thugs, that were trying to drive them out the city - and Jason played a key role in sheltering them for a while. For me, he is an unsung hero of the New Testament. His actions may not seem to be that courageous, but for me they were brave. It was this bravery that nearly got him killed (read the story in Acts 17 to see what I mean).

“A hero is no braver than an ordinary man, but he is brave five minutes longer.” - R.W. Emerson.

God may not call you to do something that will make headlines, but even our simple act of obedience may be the bravest thing we do today.

Thought: You can be a 'Jason' today!