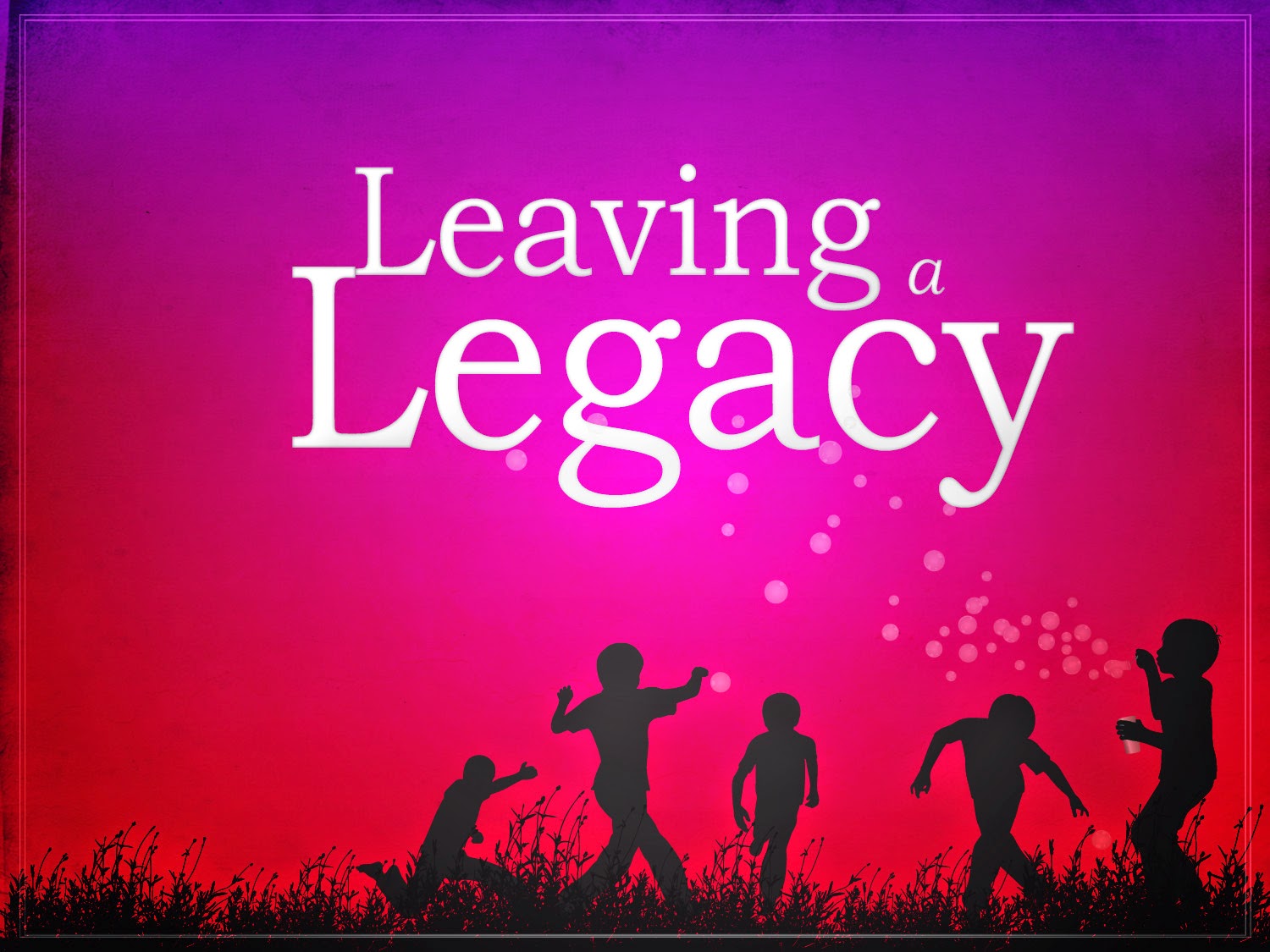 Alfred Nobel is synonymous with the Nobel Peace Prize, but his life could have been remembered for something very different. He is credited for inventing dynamite and he built up a massive fortune from this business. When his brother died, the newspaper posted an obituary for Alfred, instead of for his brother. One of the remarks in the mistaken obituary shook him to his core - it stated that he would be known as the person who created the most destructive force known to humanity - dynamite.

Alfred decided that he didn't want to be remembered for something 'destructive', so he set about making things right. He began to make plans to give his fortune away, as a way of recognizing those that had made significant contributions in physics, chemistry, physiology or medicine, literature and peace.

Just before his death, he confided in a friend, "I want to be remembered for peace, not destruction."
And that is what he is remembered for.... the Nobel Peace Prize.

I am challenged by his story and I ask myself what my Legacy will be? How will others sum up your life? If we think that it will be more 'destructive' than 'peaceful' then perhaps we need to make some changes while we can. What do you think?

Psalm 112:6 - "Surely the righteous will never be shaken; they will be remembered forever."