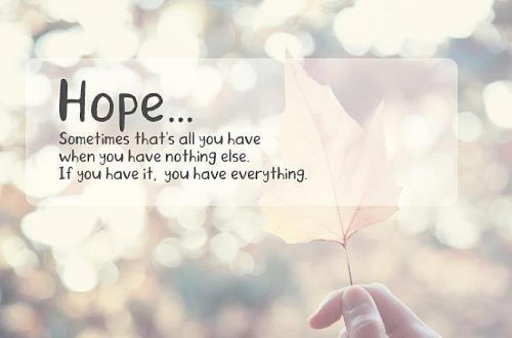 I have just finished reading a book about Cicero and Julius Caesar. It was a fascinating read and I learnt things about Marcus Tullius Cicero that I never knew. As he lived from 106 - 43 B.C. we can't claim that he was a Christ-follower, but there are plenty of links between his philosophy and that of the early Christian church. It would have been interesting to see if he would have followed the teachings of Jesus if he had lived 200 years later.

His quote above is very much a "Resurrection" quote and it speaks into our lives in a clear way. With the resurrection of Jesus there was a renewal of all hope and purpose for the disciples, as well as for us.

May we remember that with Jesus there is always hope and therefore always life.

1 Corinthians 15:19 - "If only for this life we have hope in Christ, we are of all people most to be pitied."
Living in Grace

Posted by Delme Linscott at 12:13 No comments: 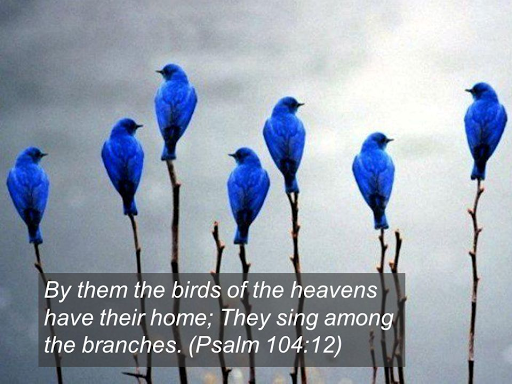 This week there has been a lovely sound of birdsong outside our office windows. It is not the first time that we have heard them singing, but this week it seemed a lot more noticeable. Perhaps it was because we have just experienced Easter and the thought of "new life" was in the forefront of my mind, or maybe it was just that I been previously distracted. In the end, I was reminded of these words from the Psalmist:

"They give water to all the beasts of the field; the wild donkeys quench their thirst.The birds of the sky nest by the waters; they sing among the branches. He waters the mountains from his upper chambers; the land is satisfied by the fruit of his work." - Psalm 104:11-13
Living in Grace
D3LM3
Posted by Delme Linscott at 18:30 No comments: 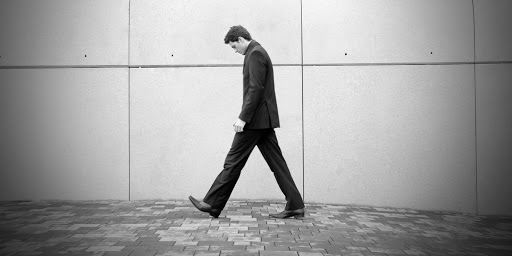 I came across this beautiful prayer from Eddie Askew this morning. It is such a lovely reminder of what the Resurrection means for us all. It is my hope and prayer that you would enjoy it as much as I have done. God bless you.
"Forgive me Lord,
for all the times
I walk through life head down,
my vision limited to the immediate.
Confined within the pressures of my day
problems press in,
expand,
prevent the recognition
that we both desire.
I find it hard to look beyond the obvious,
my mind so sealed
it almost breaks imagination's fingernails
to prise it open
to the wonder of your presence.

Yet you still walk with me,
each step a revelation of your love,
a gentle leading on
to boundaries of understanding
I've not yet crossed.
Have patience, Lord.
Help me see
your hand at work
shaping my life,
and make your nearness a delight
that turns my mourning into joy."
Living in Grace
D3LM3
Posted by Delme Linscott at 13:57 No comments: 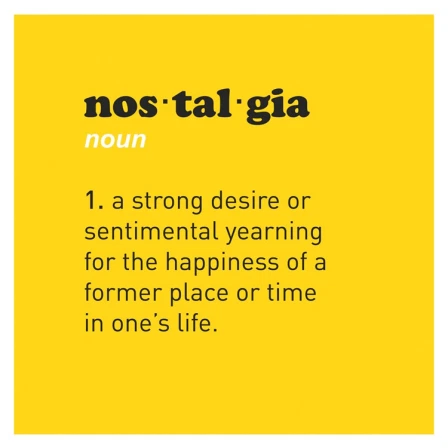 Have you ever caught yourself dreaming of the 'old days', when life seemed a lot more simple and a great deal less stressful? I think nostalgia is a natural thing for all of us, and remarkably time seems to blur the searing pain of our traumatic memories. I guess the trouble with nostalgia is if we end up getting 'stuck' in the past - we are then not free to embrace the opportunities of our present circumstances.

If we take a look at the example of Disciples for a moment - if they had remained stuck in the past (nostalgia), they would have missed the chance to change the future. Jesus had been preparing them for some amazing adventures in the future, which they would have completely missed if their heads had remained turned to the past.

Luke 24:18-24 - "One of them, named Cleopas, asked him, “Are you the only one visiting Jerusalem who does not know the things that have happened there in these days?”

“What things?” he asked.

“About Jesus of Nazareth,” they replied. “He was a prophet, powerful in word and deed before God and all the people. The chief priests and our rulers handed him over to be sentenced to death, and they crucified him; but we had hoped that he was the one who was going to redeem Israel. And what is more, it is the third day since all this took place. In addition, some of our women amazed us. They went to the tomb early this morning but didn’t find his body. They came and told us that they had seen a vision of angels, who said he was alive. Then some of our companions went to the tomb and found it just as the women had said, but they did not see Jesus.”

May the Spirit of Christ help us to look to the future with renewed hope and a thankfulness for the lessons of the past.

Posted by Delme Linscott at 20:15 No comments:

Transformed to help others 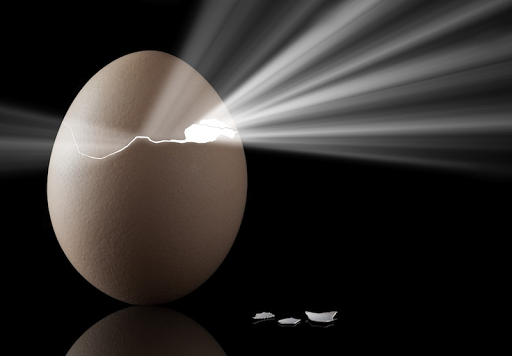 "Transformation in the world happens when people are healed and start investing in other people." - Michael W. Smith

I couldn't help but think of the early disciples when I read this quote. The Resurrection was the ultimate healing moment in their lives. As they came to terms with Jesus' Resurrection they allowed their healing to transform the people around them. Wouldn't it be incredible if we allowed the Risen Lord to heal us and then to equip us to transform our communities?

John 20:17-18 - "Jesus said, “Do not hold on to me, for I have not yet ascended to the Father. Go instead to my brothers and tell them, ‘I am ascending to my Father and your Father, to my God and your God.’” Mary Magdalene went to the disciples with the news: “I have seen the Lord!” And she told them that he had said these things to her."
In my opinion, true transformation will involve a natural desire to tell others of what has changed in your own life.

Posted by Delme Linscott at 20:11 No comments: 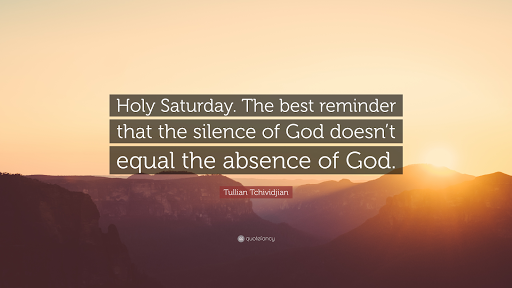 “Something strange is happening – there is a great silence on earth today, a great silence and stillness. The whole earth keeps silence because the King is asleep.” - Anonymous

In my experience, Holy Saturday is one of the least celebrated days of Holy week and perhaps it has to do with the fact that we don't fully know what happened on this day. There is a strong belief that this is the day that Jesus descended to the dead (1 Peter 3:18, Ephesians 4:7-10).

We only know in part what really transpired on Holy Saturday, but what we hold onto is that Sunday is coming. The earth's silence and stillness, after the agony of the Crucifixion, prepare us for the great joy of the Resurrection.

“To be sure, it was not Easter Sunday but Holy Saturday, but, the more I reflect on it, the more this seems to be fitting for the nature of our human life: we are still awaiting Easter; we are not yet standing in the full light but walking toward it full of trust.” - Pope Benedict XVI

What does this day mean for you?

Posted by Delme Linscott at 20:59 No comments: 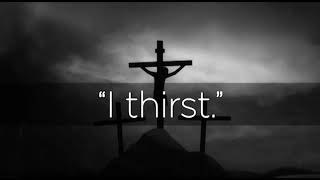 "Jesus knew that his mission was now finished, and to fulfill Scripture he said, “I am thirsty.” - John 19:28.

Have you ever wondered which Scripture Jesus was fulfilling in speaking these 3 words? Well, today is your lucky today. If we go back to Psalm 69:19-21, we will find an interesting reference. This is what it says:

"You know of my shame, scorn, and disgrace.    You see all that my enemies are doing.20 Their insults have broken my heart,    and I am in despair.If only one person would show some pity;    if only one would turn and comfort me.21 But instead, they give me poison (gall) for food;    they offer me sour wine for my thirst." - Psalm 69

I find this amazing. Not only is this a fulfillment of an ancient Psalm, but it also draws our attention to out own spiritual thirst. Jesus is the one who can satisfy this thirst in our hearts.

Posted by Delme Linscott at 14:39 No comments: