The wisdom of the poor 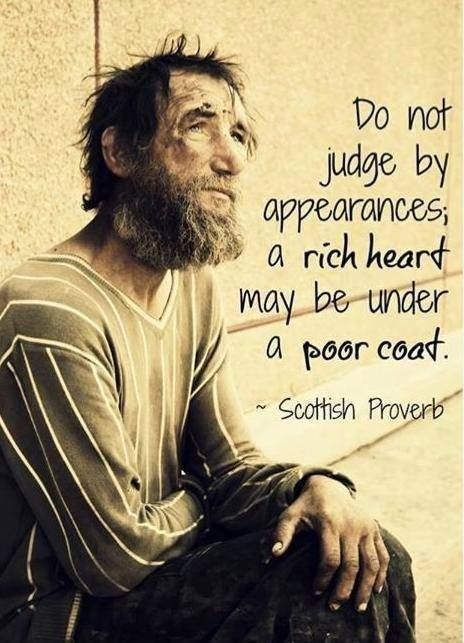 In Proverbs 28 there are a number of key themes, one of them being how the 'poor' are treated by their community and those who are considered rich. Two of these proverbs stood out for me this morning:
"It is better to be poor and honest than rich and crooked." - v.6
This goes against the narrative of the world today, which seems to imply that getting rich is the goal for all people, no matter who you hurt along the way.
"Rich people picture themselves as wise, but their real poverty is evident to the poor." - v.11
Sadly, poor people are often considered to be stupid, which is not true at all. The rich person in Solomon's world likes to think that he is the wisest in his community, but his true situation is known to all those who live around him.
The challenge for me is this: Let us not judge a person's intelligence by their bank balance and achieving wealth, at any cost, is not really what God desires from us.

“If all you have is money, you are among the poorest people in the world.” -  Matshona Dhliwayo

"Wisdom is ofttimes nearer when we stoop than when we soar." - William Wordsworth