Don't laugh at the small things 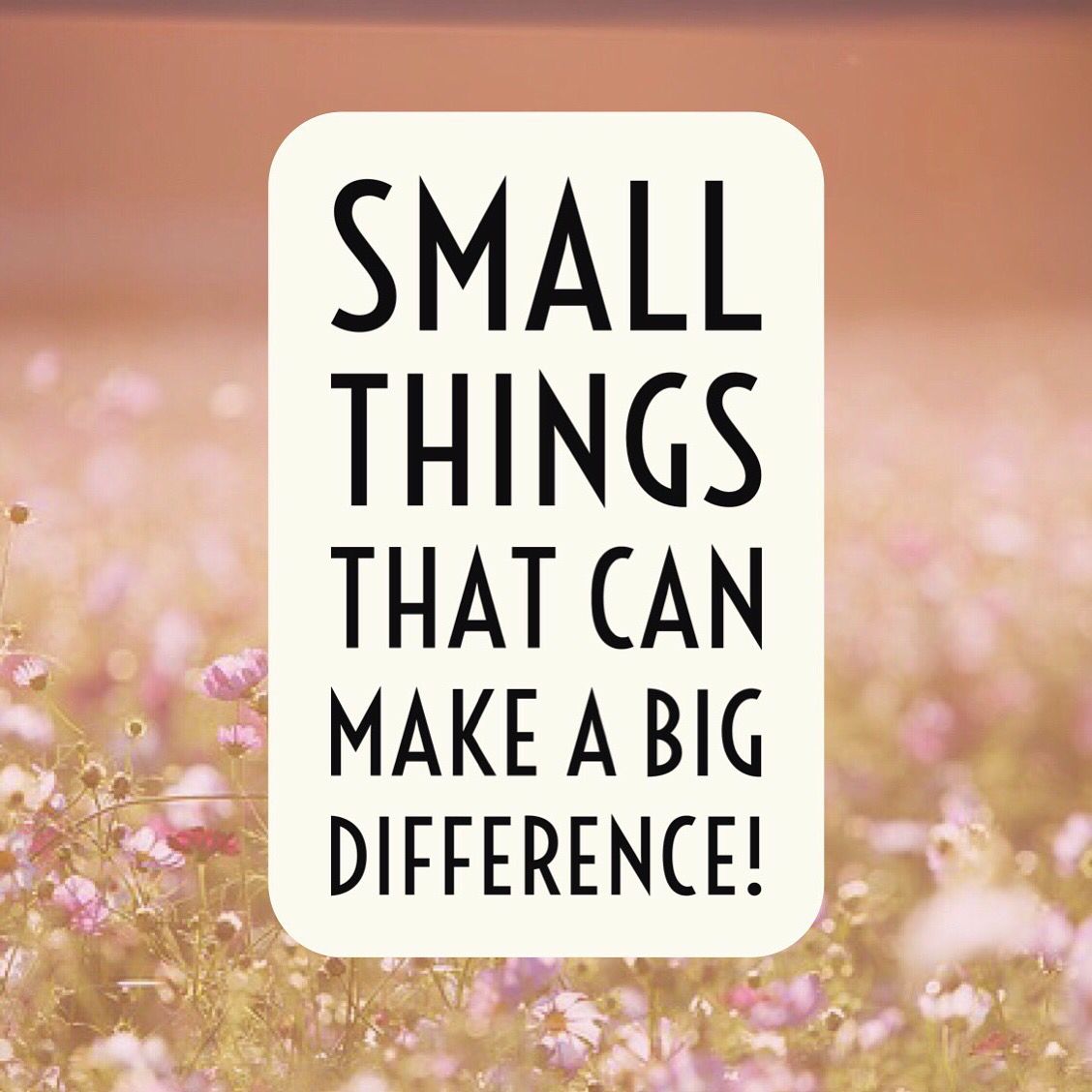 Humanity has learnt so many lessons from our past, but we are actually not always willing to remember these vital lessons. The story of David and Goliath teaches us that the small guy can win the battle, but we still look down on those who seem insignificant.

Proverbs 30 reminds us again that we should never despise the small things of this world, because they are full of wisdom and they will show us up if we overlook their gifts.

Who are the “small” people in your world at the moment? How are you treating them?

“Humility will open more doors than arrogance ever will.” - Zig Ziglar

“Never look down on anybody unless you’re helping them up.” - Jesse Jackson