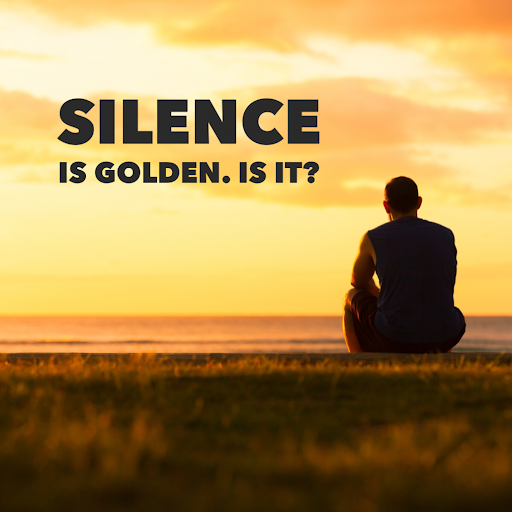 Why is it that we can often hear God more clearly when we actively seek silence? Is it perhaps that the noise of our own agenda's fade into the distance, or that our daily distractions slowly drown out the voice of God?

As we move into the last week before Christmas, let us reflect on the 9 months of silence that Zechariah was forced into, and ask how this changed his heart and soul. Remember it was a moment of doubt that caused Gabriel to mute Zechariah's lips and how might those 270 days have shaped his spiritual life forever?

"Then they made signs to his father, to find out what he would like to name the child. He asked for a writing tablet, and to everyone’s astonishment he wrote, “His name is John.” Immediately his mouth was opened and his tongue set free, and he began to speak, praising God." - Luke 1:62-64

Even though God had chosen John the Baptist for his unique role as the fore-runner for Jesus, John still needed a wise earthly father to guide and walk alongside him. Is it possible that Zechariahs time of golden silence was crucial in preparing John too?