Don't delight in the downfall of others 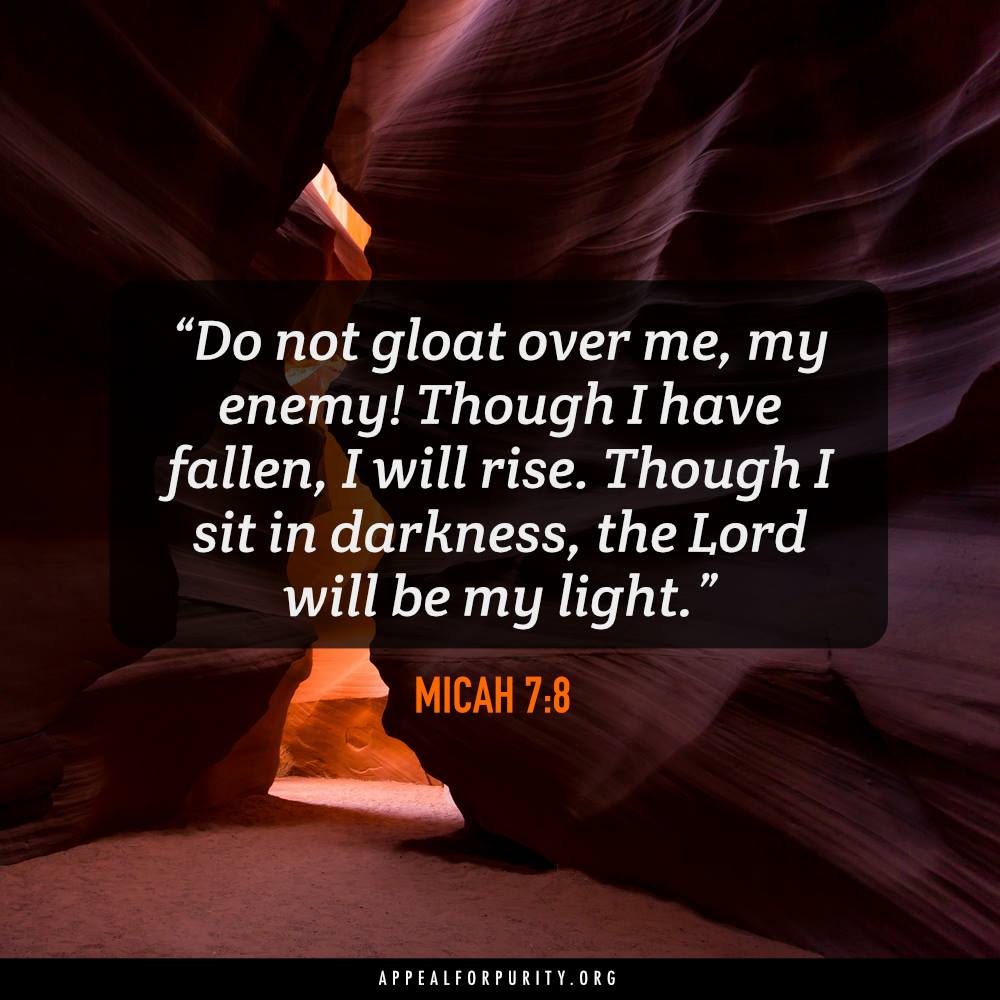 The fifth message from Ezekiel goes out to the city of Tyre and it is another message of rebuke. God has seen that Tyre took delight in the destruction of Jerusalem and this displeased him. The real reason behind Tyre's celebration of Israel's desolation is that now they would gain more wealth. In a sense, Tyre was revelling in the poor fortune of God's people.

“Son of man, Tyre has rejoiced over the fall of Jerusalem, saying, ‘Ha! She who was the gateway to the rich trade routes to the east has been broken, and I am the heir! Because she has been made desolate, I will become wealthy!’ - Ezekiel 26:2

As the prophet Micah said, we should not gloat in the bad fortunes of others, because we never know how things will turn out in the end.

"Do not gloat over me, my enemies! For though I fall, I will rise again. Though I sit in darkness, the Lord will be my light." - Micah 7:8

Remember that Jesus' enemies gloated over his demise on the Cross and look what happened in the end. God always has the last laugh.