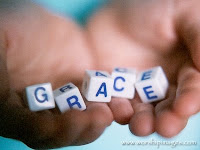 "He who has never learned to obey cannot be a good commander." - Aristotle

Could this be why Jesus is considered to be the greatest leader of all time?

Philippians 2:8 - And being found in appearance as a man, he humbled himself and became obedient to death— even death on a cross!