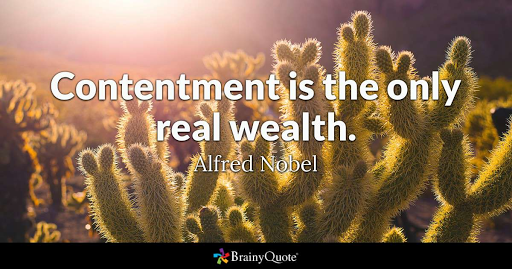 What would it be like to live to 120 years of age? Or maybe 200? I truly can't fathom that humans can live to this age, but apparently scientists claim that the first person to live to 200 has already been born. My deeper question would be - what quality of life would that person truly have? If one can live that long, then surely it must be worth living all those years?

In his dark musings today, Solomon says that a person could live to be 2000 years of age, but if they still haven't found contentment in all those years then there is really no point. His exaggeration makes a strong statement.

"A man might have a hundred children and live to be very old. But if he finds no satisfaction in life and doesn’t even get a decent burial, it would have been better for him to be born dead. His birth would have been meaningless, and he would have ended in darkness. He wouldn’t even have had a name, and he would never have seen the sun or known of its existence. Yet he would have had more peace than in growing up to be an unhappy man. He might live a thousand years twice over but still not find contentment. And since he must die like everyone else—well, what’s the use? (Ecclesiastes 6:3-6)

What do you feel?

"Contentment is the only real wealth." - Alfred Nobel