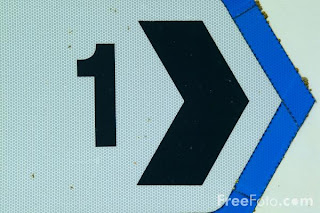 Here is another gem from Josh...

We were talking about something, when suddenly he was telling me about "God's number."
I was a little amused by this and after asking him what he meant, he told me that anything that has a large number is "God's number!" (I guess this would include the stars in the night sky, the grains of sand on the beach and perhaps the many leaves that are starting to fall.)

So, I still chuckle when I think of Josh and God's number.
God's love can't be contained - he loves us more than we can count.

May you be blessed today, with the overwhelming presence of God.