Missing out on what stares us in the face 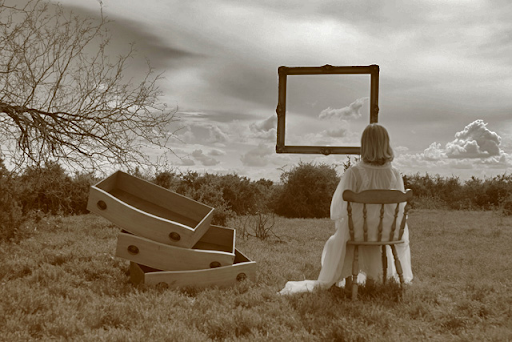 As history would confirm, the Emperor Vespasian was born on the 17th November 9AD. Obviously not short on confidence, he once remarked: "Dear me, I believe I am becoming a god. An emperor ought at least to die on his feet."

It is ironic that he lived at the same time as Jesus and yet was not able to appreciate that the Son of God graced the same planet as he did. He was too busy appreciating himself in the mirror that he forgot to look around and notice that the Messiah had come.

Sometimes we are all guilty of missing out on the truth that stares us in the face.