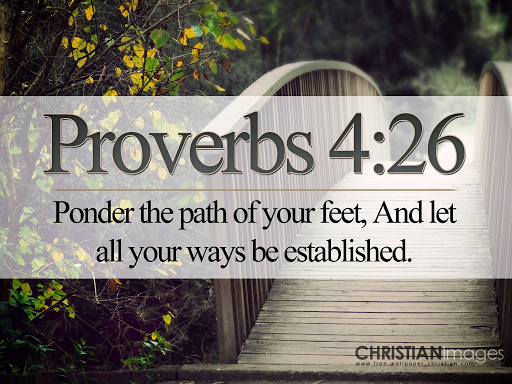 If you read the title of this post and wondered if I was advocating a new eating habit, then you would very wrong. The Diet (meeting) of Worms (pronounced 'Varms') was an official meeting that Martin Luther was called to attend on the 17 and 18th April 1521, by the Church leaders. He was instructed to back-track on some of his ideas and his controversial opinions on the state Church. Luther thought long and hard about this decisions, but in the end he refused to withdraw his books and writings. These are the now-famous words that he spoke:

His decision caused further ructions in the Church and led to the inevitable split that became known as the Reformation.

The reason why it is important for us remember this is because Jesus' decision to remain true to his course also ended up something remarkable and changed the course of history. Jesus' decision to go to the cross ultimately opened up the way for us to return to the Father.

Thought: sometimes we have to stand our ground in order to fulfill God's bigger purpose in our lives and in our world.

Proverbs 4:26 - Give careful thought to the paths for your feet and be steadfast in all your ways.