Rescued for a purpose 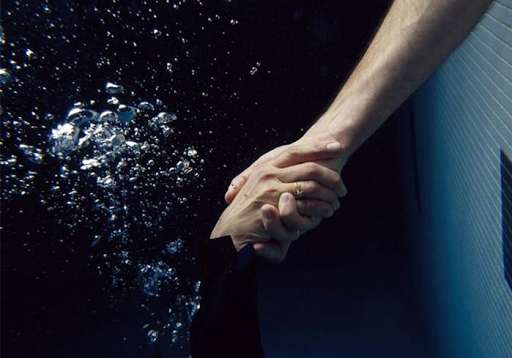 "So I want to remind you, though you already know these things, that Jesus first rescued the nation of Israel from Egypt, but later he destroyed those who did not remain faithful." - Jude 1:5

I find this verse quite hard to fathom in some ways - it leaves me feeling a little uneasy. It could give the notion of God as a revengeful tyrant, who delights in squashing his subjects. However, I believe it is good to read it with the background understanding of God's great compassion and mercy.

It is true that the Lord rescued the Israelites from Egypt and later he condemned the disobedient to death, but it was because they chose to turn their backs on the Lord. All the promises the people made were broken through their own disobedience and this left the Lord with very little choice, but to discipline that generation. Jude is remind the people of how the old Covenant relationship was all about promises and consequences.

Thankfully, the sacrifice of Jesus Christ has now atoned for our sins and we can turn to Jesus as our Rescuer and Saviour. For all who receive this gift, we are given a renewed hope and opportunity to show our allegiance to God.

For this reason, I believe we need to honour the second chance we have all been given.