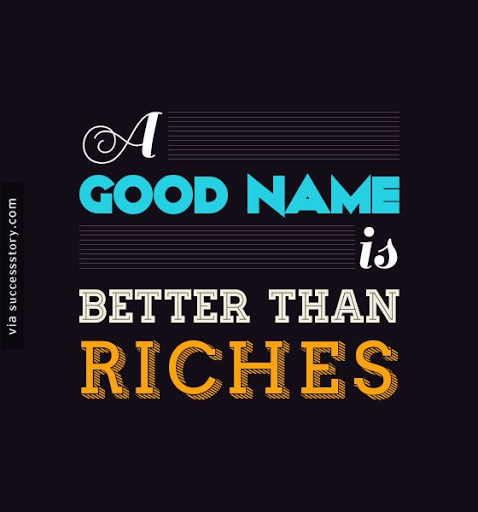 Anyone who is among the living has hope - even a live dog is better off than a dead lion!
"For the living know that they will die,
but the dead know nothing;
they have no further reward,
and even their name is forgotten.

Their love, their hate
and their jealousy have long since vanished;
never again will they have a part
in anything that happens under the sun." - Ecclesiastes 9:5-7
Solomon uses very strong imagery in these 3 verses for today. The image of a live dog and a dead lion is fascinating. I guess he assumes that a live lion would defeat a dog in battle every time, but there would be no fear in a dog if the lion was lying dead. What do you make of this point?
The other image that struck me was that the person who lives for themselves will receive their reward in this life only -  and when they are dead, their name will be forgotten. What a strong reminder to live for God and for others? The name of a person is such an important thing and when someone is willing to win at all costs they will inevitably end up crossing other people to get what they want. This will tarnish their name and make others think less of them.
"A good character is the best tombstone. Those who loved you and were helped by you will remember you when forget-me-nots have withered. Carve your name on hearts, not on marble." - Charles Spurgeon
Living in Grace
D3LM3
Posted by Delme Linscott at 13:17