Be the One, not the Nine! 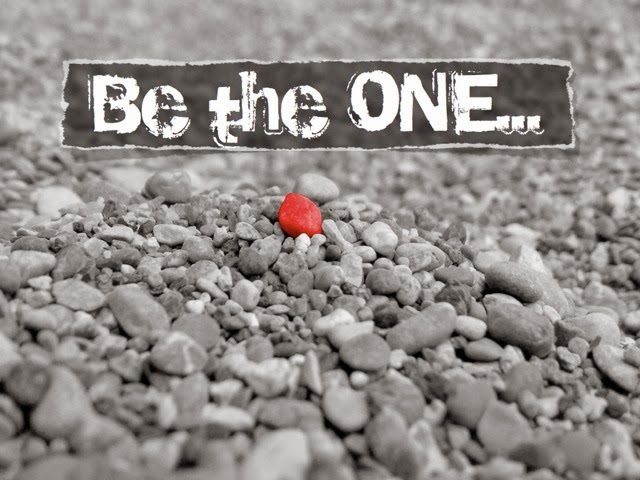 Luke tells a story of how 10 lepers approached Jesus begging to be healed. Jesus had mercy on them and they were all healed. We would assume that all of them were over the moon to be 'clean' again and able to return to their families, yet only one of them bother to say 'Thank You' to Jesus. The 9 men were happy to ask for help, but as soon as they were healed, they forgot all about Jesus.

As I reflect on our society I note that we are very quick to ask for things, and even quicker to complain about people, but we are very slow to say Thank You. Can I urge us to take the initiative and to say thanks to people who have blessed us. I also invite us to offer our thanks to God for all that he has done for us.

Luke 17:11-19 - Now on his way to Jerusalem, Jesus traveled along the border between Samaria and Galilee.  As he was going into a village, ten men who had leprosy met him. They stood at a distance and called out in a loud voice, “Jesus, Master, have pity on us!”
When he saw them, he said, “Go, show yourselves to the priests.” And as they went, they were cleansed.
One of them, when he saw he was healed, came back, praising God in a loud voice. He threw himself at Jesus’ feet and thanked him—and he was a Samaritan.
Jesus asked, “Were not all ten cleansed? Where are the other nine? Has no one returned to give praise to God except this foreigner?” Then he said to him, “Rise and go; your faith has made you well.”
Posted by Delme Linscott at 20:52